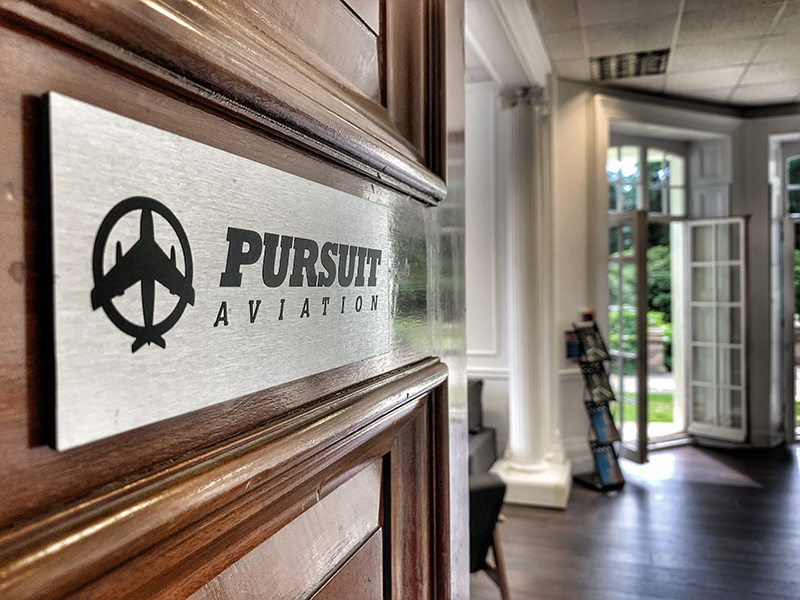 Pursuit Aviation, a leading global aerial cinematography company for movies, television, commercials and the company behind the development of JETCAM™ and Whiskey Wheels, announced today a global expansion with partner XM2, beginning with a new office at Pinewood Studios in Buckinghamshire, UK.

Situated at one of the most iconic studios synonymous with some of the big and small screen’s most enduring productions, Pursuit Aviation/XM2’s newest location is just eight miles from Heathrow airport and 20 miles from central London. It doubles Pursuit Aviation’s global footprint following the 2016 opening of its Van Nuys, CA office in the U.S.

The Pursuit Aviation UK team is offering its full suite of aerial production services, including drones, helicopters, jets, aerial camera systems and coordination for projects of all sizes across Europe and other regions throughout the world.

"The UK office represents a significant milestone in Pursuit Aviation’s growth, and is a testament to our global focus," said Dan Friedkin, founder of Pursuit Aviation. "Together with our partners at XM2, we will further reinforce Pursuit Aviation's position as a leading authority in providing innovative filmmaking solutions, while expanding our expertise in multi-platform aerial cinematography and drone technologies.”

Pursuit Aviation is a leading global aerial production company that delivers best-in-class aerial coordination and cinematography services to films, television and commercial productions. With a team of highly skilled and dedicated professionals with decades of experience in the industry, Pursuit Aviation offers a multitude of turnkey production, aerial and technical services from concept to completion and the ability to bring the most complex creative visions to life from the skies. For more information and to learn about our groundbreaking technical innovations in aerial cinematography.

XM2 are world leaders in drone-based aerial cinematography, catering to major motion pictures, visual effects and TV industries. With complete design, manufacture, build and operational capabilities, XM2 can operate in the most demanding technical and environmental locations around the world. For more information, visit www.XM2.com. 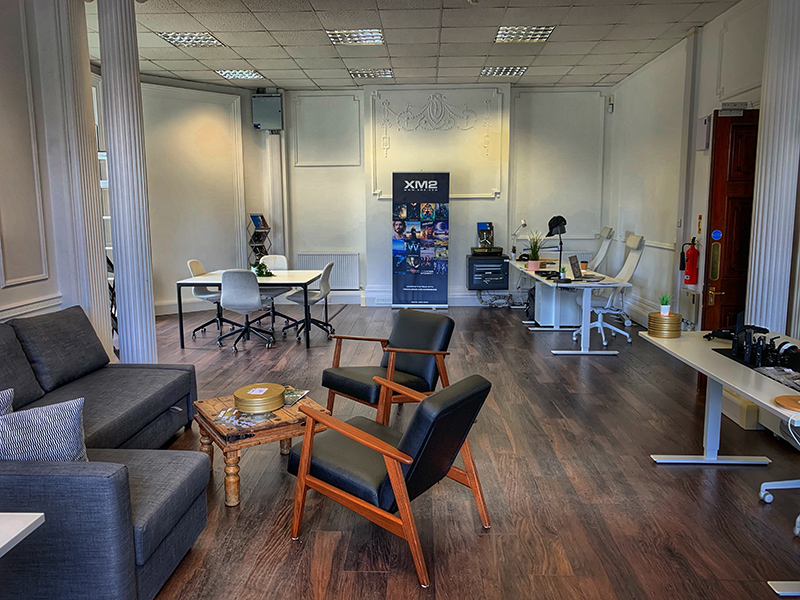 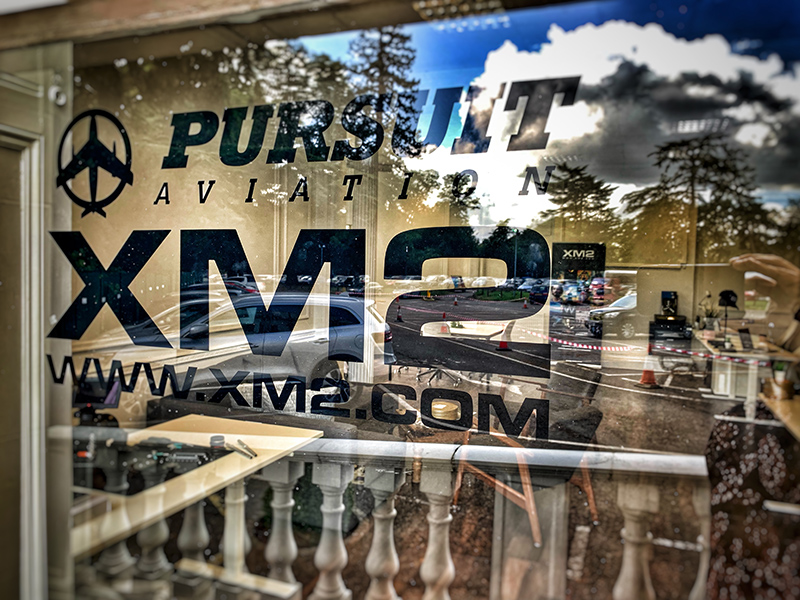