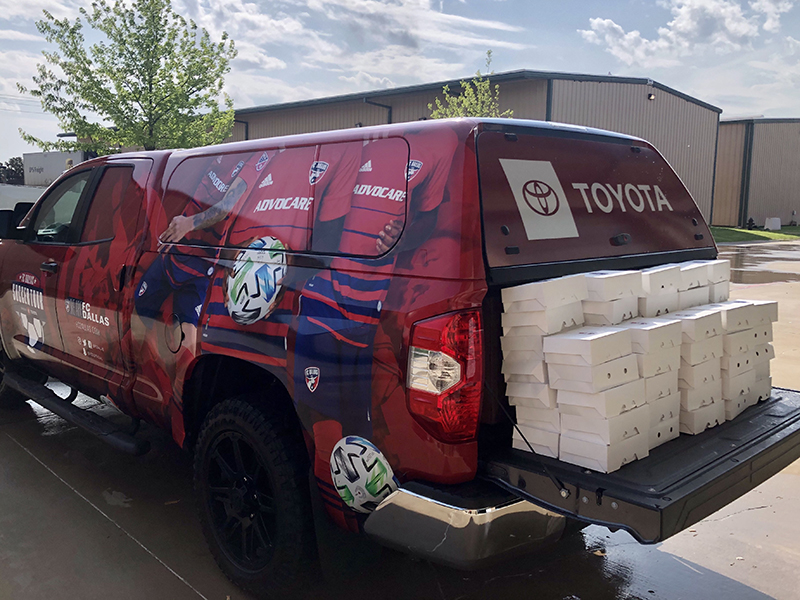 FRISCO, Texas (March 19, 2020) – FC Dallas and Toyota are taking care of those who are taking care of the community by delivering meals to the volunteers at Frisco FastPacs, an organization that provides meals for students in the Frisco Independent School District today.

The donated meals were originally intended for upcoming FC Dallas matches at Toyota Stadium. Because of the suspension of MLS play and the growing need for resources and volunteers, FC Dallas and Toyota recognized the need to help the volunteers who are providing such a vital service in our community. Legends Hospitality chefs worked to prepare and package the meals.

“We’re proud to work with Legends Hospitality and the food and beverage team at Toyota Stadium to provide these meals to the volunteers who are tirelessly working to ensure that FISD students do not go hungry during this unprecedented time,” said FC Dallas Foundation Manager Brooke Leverette.

Frisco FastPacs is a service that delivers weekend meals to all 72 Frisco Independent School District campuses, serving more than 1,000 children, to ensure they do not go hungry when school is not in session. Following FISD’s response to extend spring break until Friday, March 20 due to COVID-19 (coronavirus pandemic), Frisco FastPacs is currently working with the district and Lovepacs Frisco to provide meals to those students in need at six different middle schools.

ABOUT FC DALLAS
An original member of Major League Soccer since the league’s inception in 1996, FC Dallas is owned and operated by Hunt Sports Group which also owns the Kansas City Chiefs. Dallas plays its regular season from February to October at Toyota Stadium in Frisco, Texas. FC Dallas won the Lamar Hunt U.S. Open Cup in 1997 and 2016 as well as the MLS Supporters’ Shield in 2016.

Toyota (NYSE:TM) has been a part of the cultural fabric in the U.S. and North America for more than 60 years, and is committed to advancing sustainable, next-generation mobility through our Toyota and Lexus brands. During that time, Toyota has created a tremendous value chain as our teams have contributed to world-class design, engineering, and assembly of more than 40 million cars and trucks in North America, where we have 14 manufacturing plants, 15 including our joint venture in Alabama (10 in the U.S.), and directly employ more than 47,000 people (over 36,000 in the U.S.). Our 1,800 North American dealerships (nearly 1,500 in the U.S.) sold nearly 2.8 million cars and trucks (nearly 2.4 million in the U.S.) in 2019.

Through the Start Your Impossible campaign, Toyota highlights the way it partners with community, civic, academic and governmental organizations to address our society’s most pressing mobility challenges. We believe that when people are free to move, anything is possible. For more information about Toyota, visit www.toyotanewsroom.com. 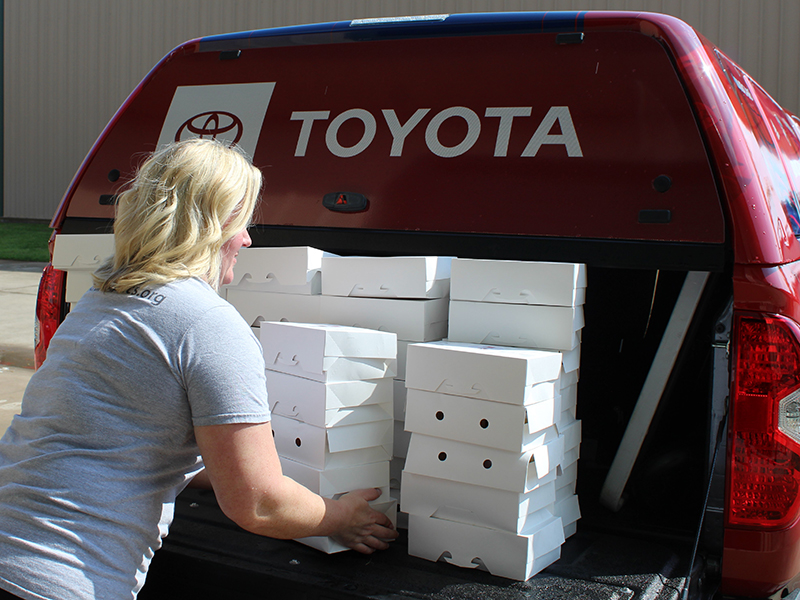 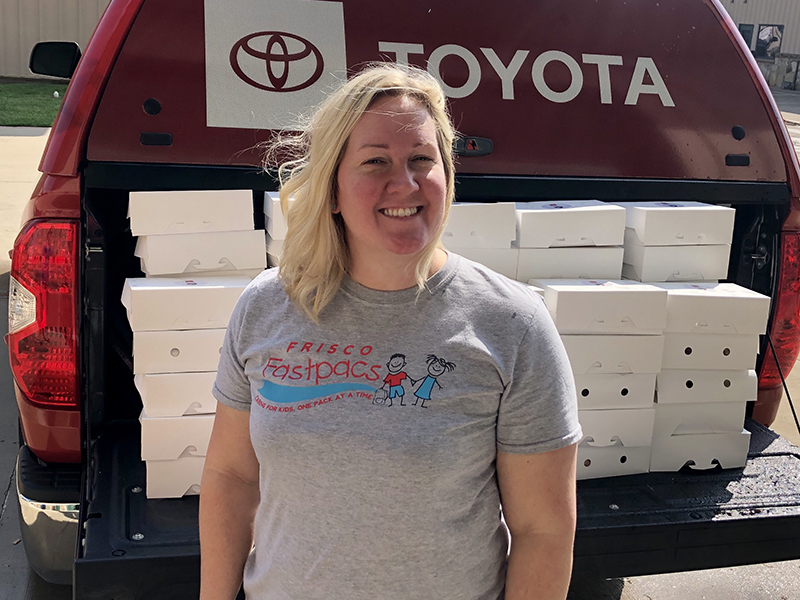