Shelley Washburn, President of GSM and member of the boards of the Texas Department of Motor Vehicles and Child Advocates, has been named an honoree for the Houston Business Journal's "Women Who Mean… 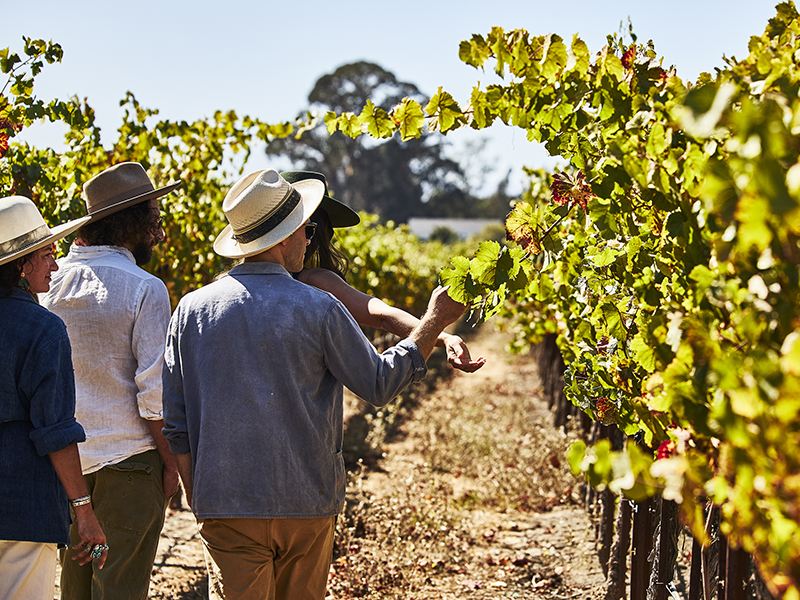 On the southern edge of Napa Valley, where the Napa River bank contours with the vineyards of historic Stanly Ranch, Auberge Resorts Collection is setting the stage to introduce Stanly Ranch, Auberge Resorts Collection, a new luxury resort and residential community where an estate winery lifestyle perfectly blends with “new Napa” experiences. Set on 96 acres of the landmark… 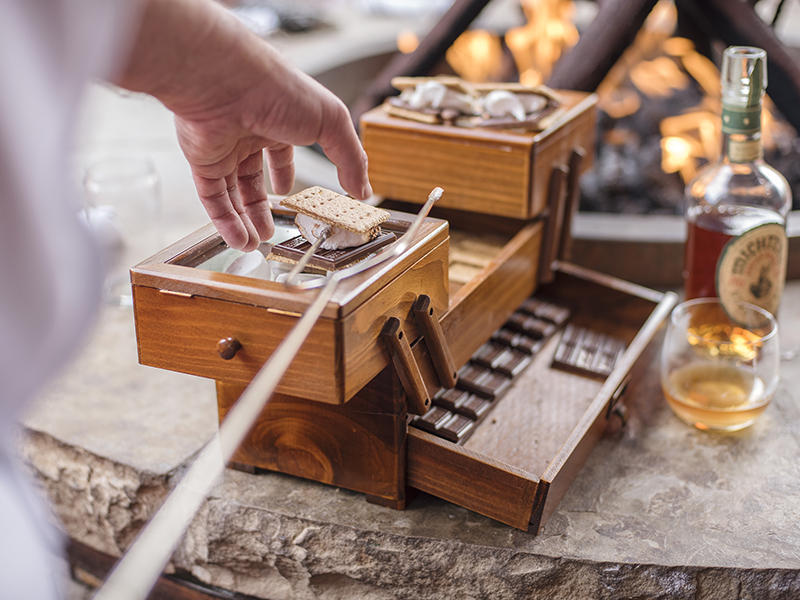 Auberge Resorts Collection, a portfolio of one-of-a-kind hotels with award-winning restaurants, is enchanting food lovers with new interactive culinary pairings that are as unique as they are delightful. Inspired by its legacy of culinary excellence and creativity, Auberge invites guests to savor a Fijian Seafood Safari, learn to craft a Cabo Kombucha cocktail, create… 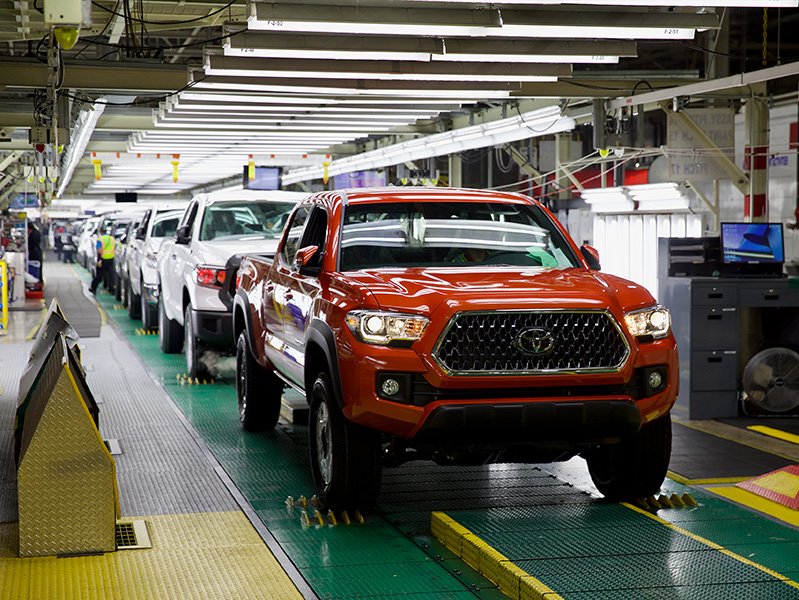 SAN ANTONIO, Texas – Through its commitment to build vehicles where they are sold, Toyota is investing $391 million at its San Antonio truck assembly plant to better serve customers. Once complete, the plant’s total investment will exceed $3 billion.

Today’s announcement comes as part of a broader commitment from Toyota to invest $13 billion in its U.S. operations over five years through 2021. This new investment also comes with a commitment by Toyota Texas to continue…

Sony Pictures Classics is closing its second Toronto Film Festival deal, this one for Lyrebird, the Dan Friedkin-directed drama that stars Vicky Krieps, Guy Pearce, Roland Moller and Claes Bang. Deal being wrapped up is for North America, Latin American, Eastern Europe, Scandinavia, the Middle East and Asia. FilmNation has made a deal for the rest of the world.